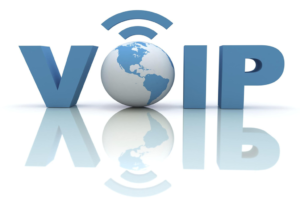 Never miss a call again, even when LOADSHEDDING! Our Cloud based PBX Systems are always ONLINE allowing you to receive calls to any mobile device, or even all of them. 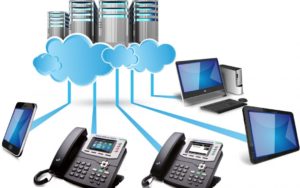 Have you ever imagined being able to make phone calls using your computer with the help of a microphone and a special type of software that allows you to bypass your communications firm and their expensive rates? Well, imagine no more, making phone calls affordably via your computer is now here-VoIP. In fact, the technology has been around for a while, but not so many people know about it and very few have actually used it. In this article, we will mainly elaborate on the definition of VoIP and how it works, as well as its advantages, etc. So let’s go on. 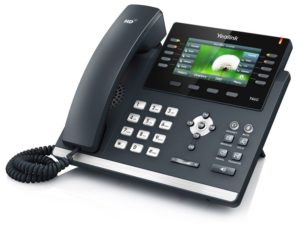 VoIP Definition and What Does VoIP Stand for?

VoIP which stands for voice over internet protocol and it basically refers to the transmission or transfer of both multimedia and voice content over various internet networks. The process is enabled by methodologies and technologies that help transmit IP communications through the internet, wide area networks or ELAN (enterprise local area networks).

In simpler terms, VoIP can also be defined as a type of technology that allows users to make phone calls with the help of a broadband internet connection rather than the traditional phone line. There are also many VoIP services out there that allow users to call using the same technology while some allow users to communicate with anyone who has a phone number including international, mobile, long distance and local numbers.

VoIP is content shared over a digital network. VoIP is sometimes referred to as IPT (IP telephony) because it utilizes internet protocols to allow high quality voice communications. These protocols form the core of IP networking which supports cable, public, private, corporate and wireless networks. Voice over internet protocol makes it possible for both business managers and owners to unite an organization’s various locations including virtual workers into one communication network. 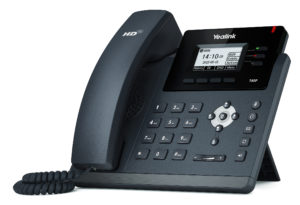 How Does VoIP Work?

As mentioned earlier, VoIP is a type of technology that allows you to transmit both multimedia and voice content over the internet. First, the content is converted from an analog to digital signal by an IP phone or an Analogue Telephone adapter. Unless it is a VoIP to VoIP communication, the signal will later on be reverted back to analog over (PSTN) a traditional circuit switch. The call can be received by VoIP users worldwide or traditional telephones worldwide.

In addition, because the content is first changed to digital before being transmitted, other amazing features such as call forwarding, caller ID, messages to email and logs of both outgoing and incoming calls can be included in your VoIP service plan at a very affordable price. These extra features are ideal for small businesses that rely on their voice service to be more of an information source rather than just a phone.

Advantages of VoIP over the Traditional Phone

One of the main reasons why many people are switching to VoIP is cost. In business, it is a great way to reduce communication costs, enhance interaction between employees and add more features which make the system more efficient and ideal. For individuals, the technology has not only revolutionized voice calling, but it also offers a fun way of communicating via mobile and computers for free from one line to the other…

Though it has achieved wide use and acceptance, VoIP is comparatively a new technology. There is a lot to enhance and it is expected to have many technological advances in future. However, so far it has proved to be a great alternative for replacing the plain old telephone system.

The rapid growth of the technology today can be closely compared to that of the internet in the 90’s.People are getting more conscious of the benefits that they get from the technology both at home and in the businesses. The technology not only facilitates communication and allows users to save; it is also generating huge profits for people who invested early into the sensation.

Of course, there are some drawbacks that come along with the many advantages that it brings. For example, its enhancing use globally is creating other considerations concerning its security and regulations. Nonetheless, if you are concerned about the high costs of telephone use, consider a VoIP service. Or if you like making free voice calls, just give it a try and you will be glad you did! 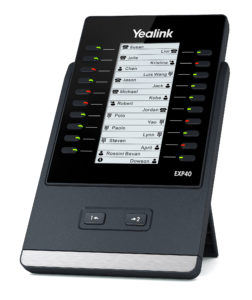